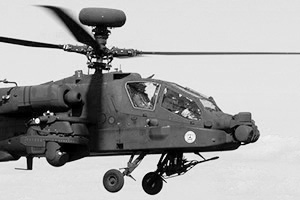 Mace Aviation has a new website. Check it out! 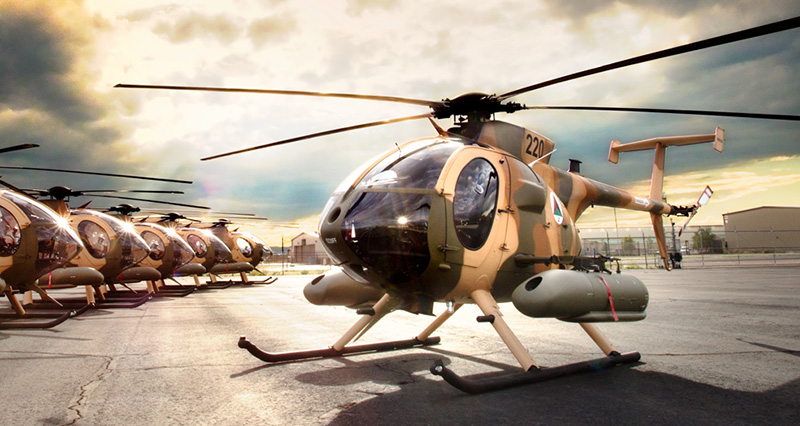 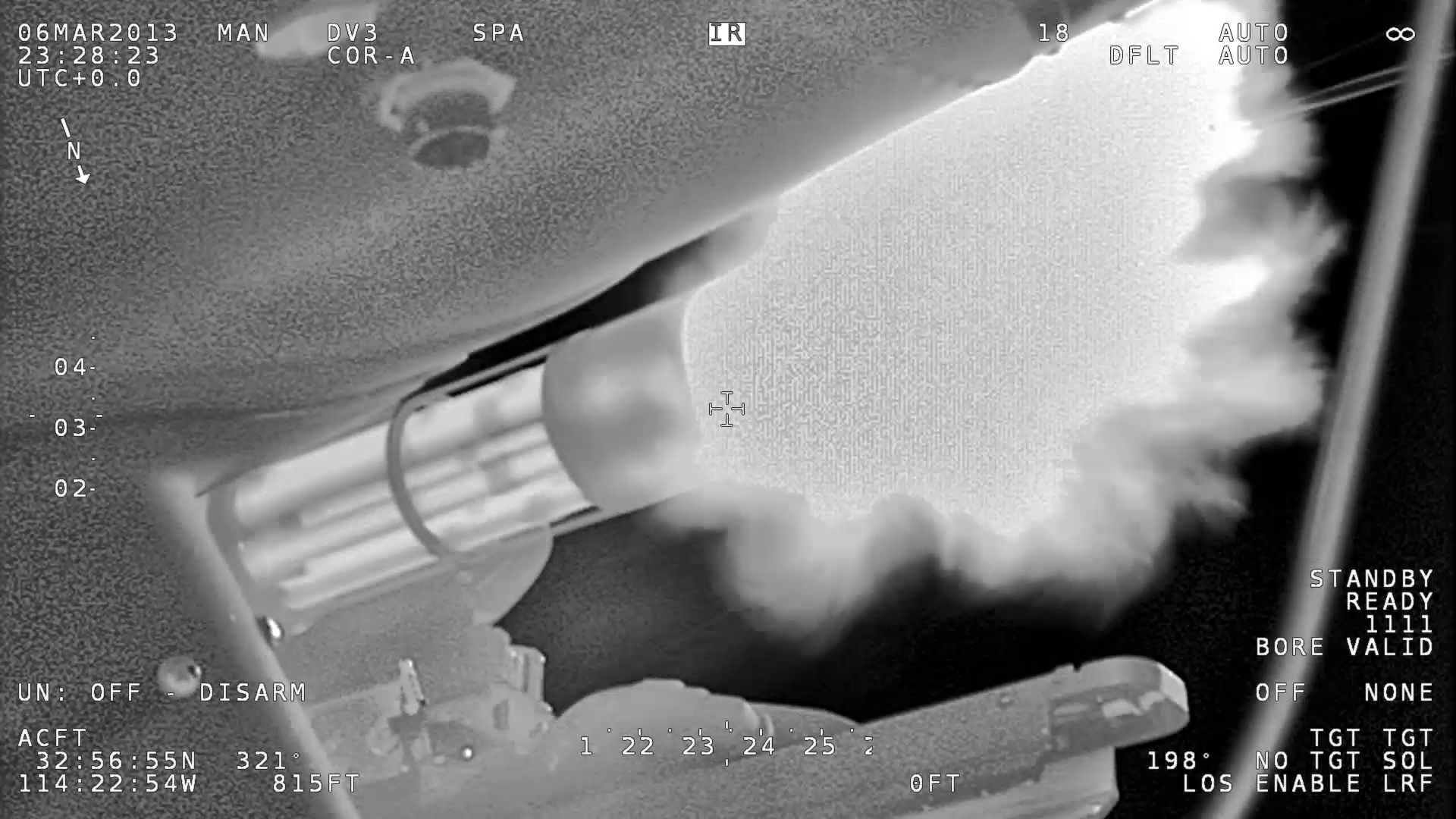